If you ever heard the South African rap-rave group Die Antwoord then you must knot its most popular singer Yolandi Visser. Besides being the vocalist of the band, she has also appeared in the Neal Blomkamp 2015 movie, CHAPPiE.

Besides her professional career, Yolandi also has a pretty much interesting personal life. You might know that she has not been married yet but you might not know that despite being an unmarried woman, she is already a mother of a daughter.

So, who is the father of her daughter? Well, Yolandi has been dating her boyfriend Ninja (originally named Watkin Tudor Jones) for years and they really are enjoying a romantic love affair and relationship together. So, is Ninja the father of Yolanda’s wife. Let’s find out.

Are Yolandi Visser And Ninja Dating Or Married?: Parents To A Child Sixteen Jones

As we mentioned earlier, Yolanda Visser has been dating Ninja for years and she already has a daughter. But we haven’t told you the main thing. The name of her daughter is Sixteen Jones and as you read earlier Yolandi’s boyfriend’s real name is Watkin Tudor Jones. This ultimately makes Ninja the father of Sixteen.

Yolandi and Ninja were close friends since their adulthood and in 2006, the couple was eventually briefly got involved in a romantic relationship. 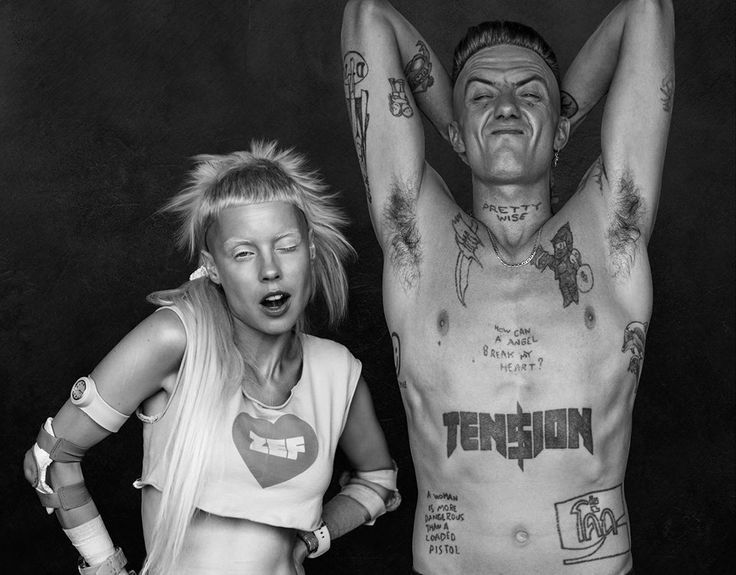 Boyfriend and girlfriend: Yolandi Visser and Ninja in a romantic relationship

Despite being in a romantic love affair, both Yolandi and Ninja didn’t want to take the responsibility of the baby when their daughter Sixteen was born.

Jones had once stated that Sixteen was an accident by posting a video. However, he didn’t mean it in a bad way.

Both Yolandi and Ninja have a lot of love and affection towards their daughter.

In 2010, Visser adopted a street kid named Tokkie from a rough neighborhood in Jo’burg. At the time, Tokkie was nine years old. His family was poor, so  Yolandi offered to take care of him on weekends which later turned to be full-time. 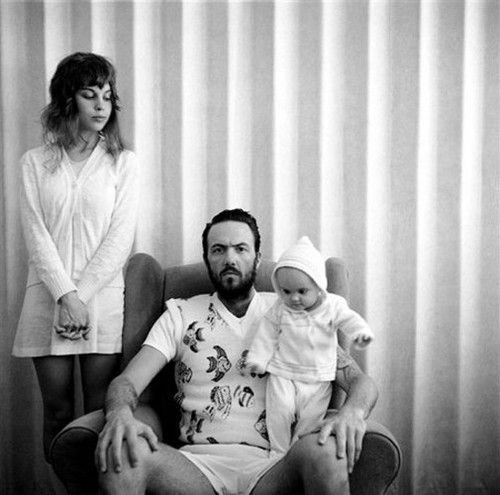 Boyfriend and girlfriend: Yolandi Visser and Ninja with their daughter Sixteen

In this regard, once Yolandi said;

“I’ve always had that maternal thing; that connection with street kids and people who are misfits. I saw so much potential in Tokkie but I knew there was no hope for him on the street. No one’s gonna give a shit. Now he’s blossomed and become this enchanting boy.”

This extraordinary family is living happily together.

Personal Life Of Yolandi And Ninja’s Daughter Sixteen Jones: What Does She Do?

Yolandi and Ninja’s beloved daughter, Sixteen Jones is currently in a band called The Boy With the Rainbow Face along with Flea (Michael Peter Balzary)’s daughter Sunny.

“Sunny is the lead and Sixteen is the backup and writer, ‘She’s really good’, gushed the proud mother. In keeping with rebellious-kid tradition, Sixteen is the opposite of her parents in that she can’t stand any foul language.”

We wish Yolandi and Ninja all the very best for their future and we hope we will soon hear their wedding bells soon.

The Moroccan-American hip hop recording artist, French Montana has a long list of girlfriends. He has been indulged in multiple romantic relationships and affairs. Apart from his marital relationship with his wife Deen Kahrbouch, the Unforgettable star has also dated renowned American celebrities like Khloe Kardashian, Rosa Acosta, Iggy Azalea, and many others. His other girlfriends includes celebrities like Sanaa Lathan, Draya Michele, Trina, Deelishis, Keyshia Dior, and Sophia Body. French,

Stand-up comedian Joe Rogan, who recently broke down Tony Ferguson’s ideal approach for Conor McGregor along with Brendan Schaub, has become successful to put smiles on millions of faces. Besides, he is also a martial arts color commentator and podcast host. Likely to his professional career, the 50-year-old reality television star has a pretty amazing personal life. He has been married to wife Jessica Ronan and enjoying a beautiful life